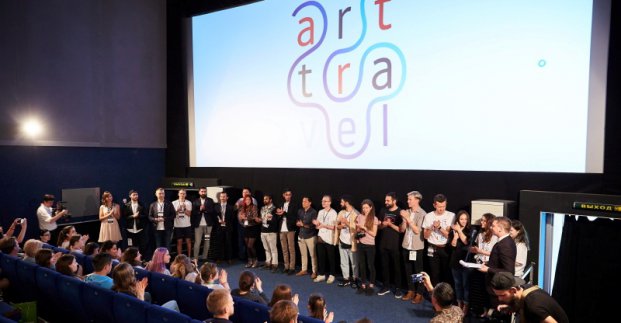 The first professional festival of screen arts and travel photography “Kharkiv International Festival of Arts and Travel” was held on May 25, 2019, in Kharkov (Ukraine).

According to the author and organizer of the festival, Anna Kurennaya, the idea to hold such an event was born on her plane after a trip.

I thought that in Kharkov there is no such festival that would collect photographs and video works of professionals from around the world. The quality of today’s work and the geography of the participants is impressive. We would like Kharkov to prove itself as a hospitable city and that our participants return to us again

As part of the event, a competitive display of the works of participants who took part in the second round of the festival took place. 19 authors presented their work in four categories: “Road Cinema”, “Video from Drones”, “Documentary Travel Film” and “Photography”.

According to the results of viewing the works, the winner in the nomination “Road Movie” was the representatives of Ukraine – Nikolai Alekseenko and Denis Evstigneykin. The work of this duet also received the Grand Prix of the festival.

In the nomination “Drone-video” the work of Alexander Otinger from Germany was recognized as the best. The special prize in this category was given to Santiago Uribe from Ecuador.

Among the participants in the nomination “Travel Documentary”, the Ukrainian duet also won – Olga and Andriy Andriyenko.

The winner in the nomination “Photo Art” was recognized by Hashid Singh from India. Khalid Farizadeh from Iran received a special prize in this nomination.

The event is held as part of the XI International Tourism Forum “Kharkov: Partnership in Tourism”. In total, 1276 works from 102 countries were accepted for participation in the first round of the Kharkiv International Festival of Arts and Travel.

The festival was organized by the Department of International Cooperation with the support of the Kharkiv City Tourism Information Center under the patronage of the Kharkov mayor Gennady Kernes. 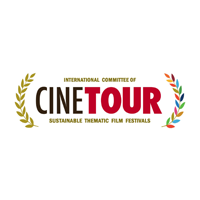 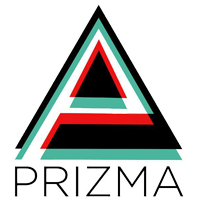 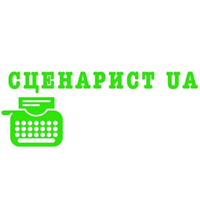 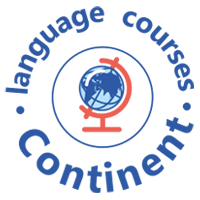 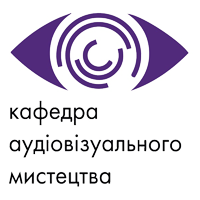 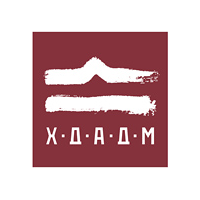 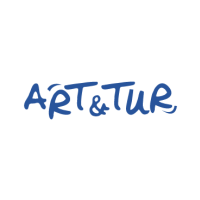 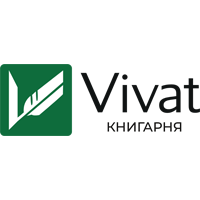 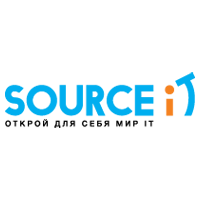 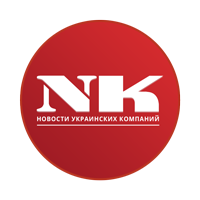 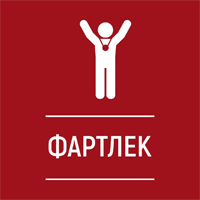 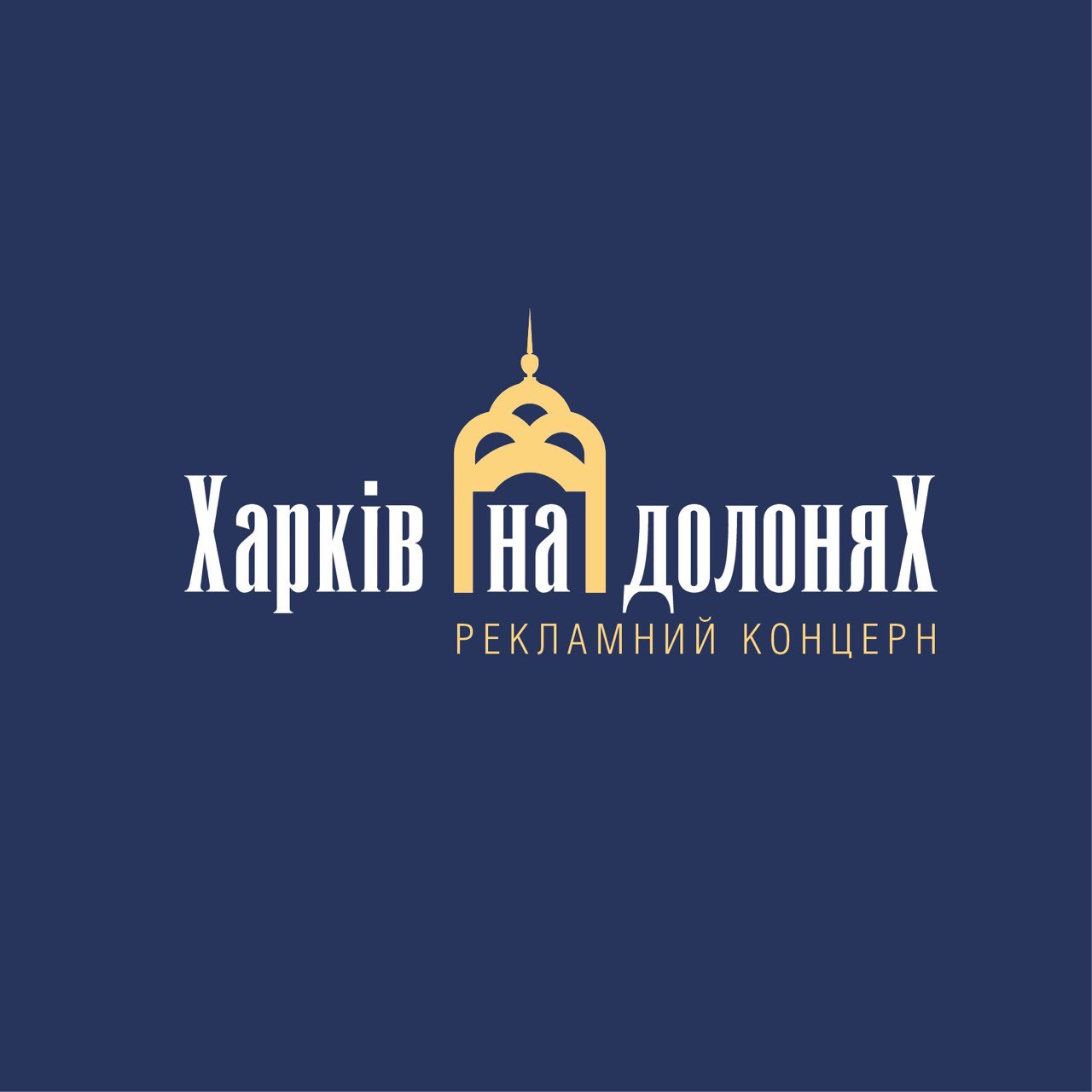